5 Famous Faces That Have Battled With COVID-19 | Pzazz Magazine 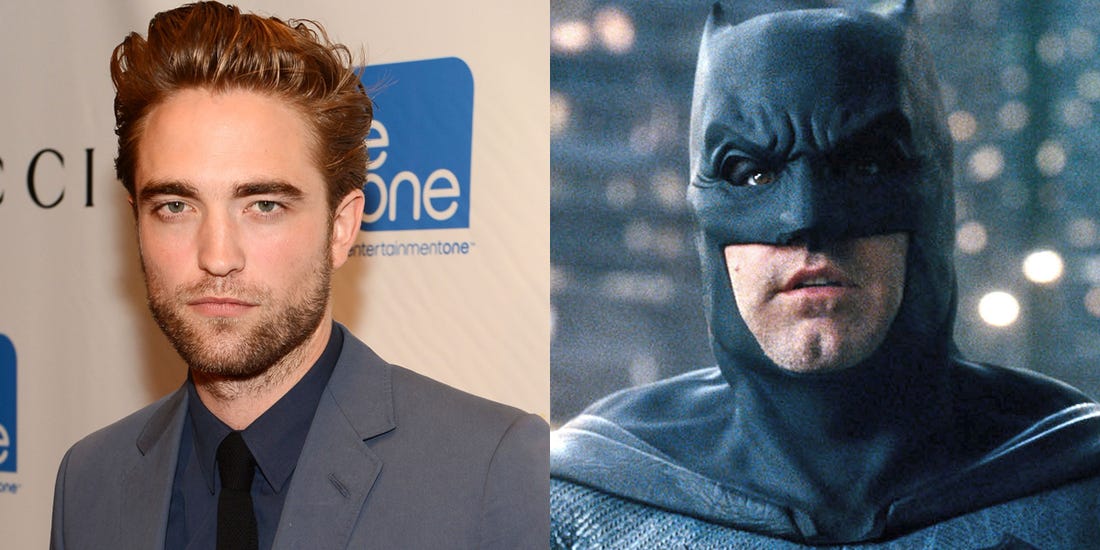 Robert Pattinson in The Batman

On 3 September, US media reported that actor Robert Pattinson had tested positive for COVID-19. Pattinson’s fellow cast and crew members working on The Batman are also reportedly quarantining for two weeks. Production has been put on pause, having only just resumed following the easing of lockdown restrictions in the UK. The reboot of The Batman franchise is set to release on October 1, 2021, with two sequels planned.

British rapper & Mercury Prize nominee Ty (born Benedict Chijioke) passed away in May after testing positive for COVID-19. Aged 47, Ty used his platform to benefit his community, supporting local artists, businesses, and events. On what would have been his birthday (17 August), a mural of Ty was unveiled in Brixton. 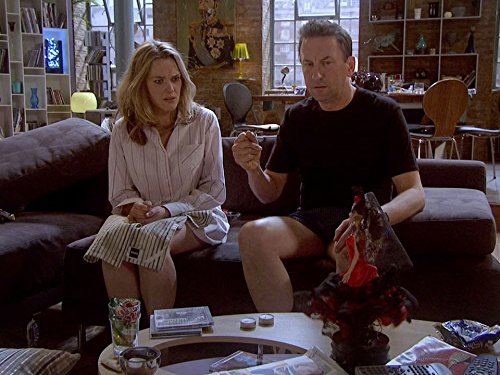 Lee Mack with co-star Sally Bretton in Not Going Out

Comedian Lee Mack (Would I Lie to You, Not Going Out) reported that he had COVID-19 symptoms in March. He wasn’t tested but self-isolated with his wife and children. This led to many joking about the title of Mack’s sitcom, Not Going Out, becoming true. Fortunately, he has since recovered from his symptoms.

The eccentric Alexander Thynn passed away from COVID-19 in April. Aged 87, he was best known as the Lord Bath of Longleat. His estate is home to the Longleat Safari Park, the setting of the TV documentary, Animal Park, on which Thynn regularly featured. Once having a seat in the House of Lords as a Liberal Democrat, his colourful fashion sense and string of mistresses made him a well-known figure. 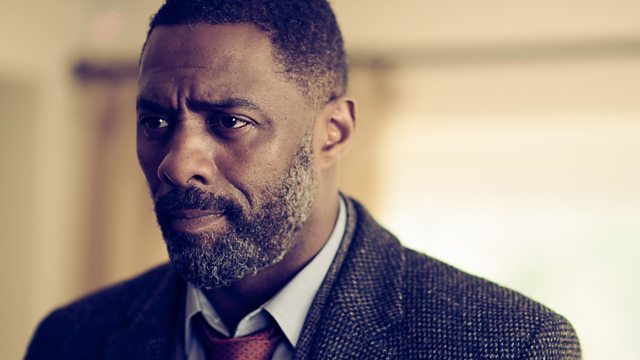 British Actor, writer, and rapper Idris Elba tested positive for COVID-19 in March. Although Alba didn’t experience symptoms he tested positive after coming in contact with another case. Since then he has been vocal about how he and his wife struggled mentally due to how little was known about COVID-19 at the time.