5 Films To Watch On Netflix This Weekend | Pzazz Magazine 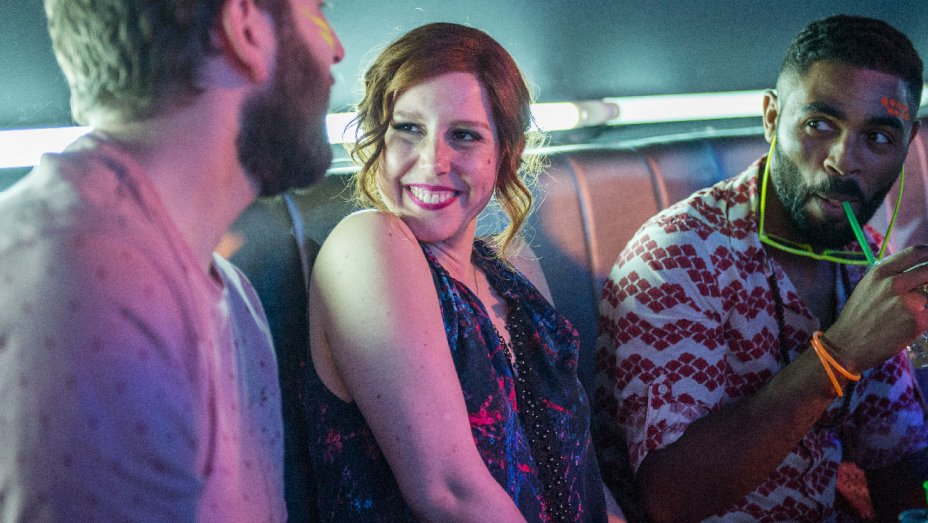 With the colder months and darker evenings coming in, nights in are the new nights out. There is nothing better than putting on your favourite pjs and watching movies with your friends and family when it’s cold and wet outside. Netflix is the perfect hub for streaming your favourite tv shows & movies as well as discovering new originals and gripping documentaries that have become popular worldwide. We’re sharing our five films to watch on Netflix this weekend.

TO ALL THE BOYS I’VE LOVED BEFORE 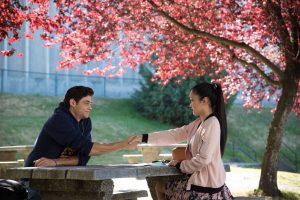 If you haven’t seen this Netflix Original movie yet, stop what you’re doing right now and watch, or at least watch it this weekend. This romantic comedy will have you zoning back to your high school years, with Lara Jean and the whole cast of ‘To All The Boys I’ve Loved Before’ filling a significant gap in the market for a delightful and heart warming watch. What will happen when the unsent love letters written by Lara Jean get stolen & delivered to their recipients? 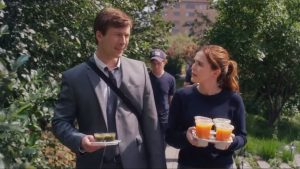 Let’s be honest with ourselves, they don’t make romantic comedies like they used to, but don’t fret, Set It Up is here to save the romcom drought. Set in NYC, two executive assistants team up to help their bosses to find love with each other to relieve the pressures of their jobs. By manipulating and doing their research, they successfully achieve what they originally set out to do, but when truths come to light, was their match making the right thing to do? 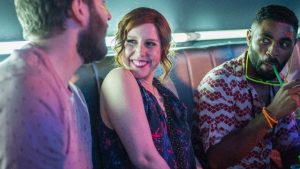 A heart warming & humorous film that sees a woman and her two friends chase down a DJ in Ibiza. Originally setting up for a work trip to Barcelona, Harper’s friends have other ideas to give Harper a trip she won’t forget by taking a trip to Ibiza where Harper falls for a DJ. A holiday romance with a twist. 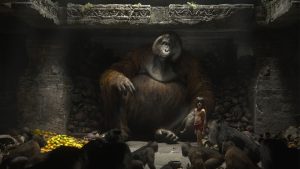 Disney have been transforming their classics into live action movies, to broaden their target viewing market and to give a different perspective on the light hearted originals aimed at children. The Jungle Book is one of the most recent releases of the live action collection and is an absolute credit to Disney. There is no need to watch the original if you haven’t already, as the film feels stand alone although a “remake”. 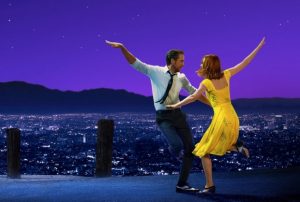 If you haven’t seen La La Land already, you’re in for a treat. This modern day classic not only offers Ryan Gosling for over 90 minutes, but a wonderful modern musical that is different to anything you’ve seen before. Set in Los Angeles, Emma Stone plays the typical ‘struggling’ actress and Gosling, a moody pianist, both struggling to live their dreams of stardom. La La Land follows the pair as they make the common and difficult decisions to either save their relationship or chase their dreams.