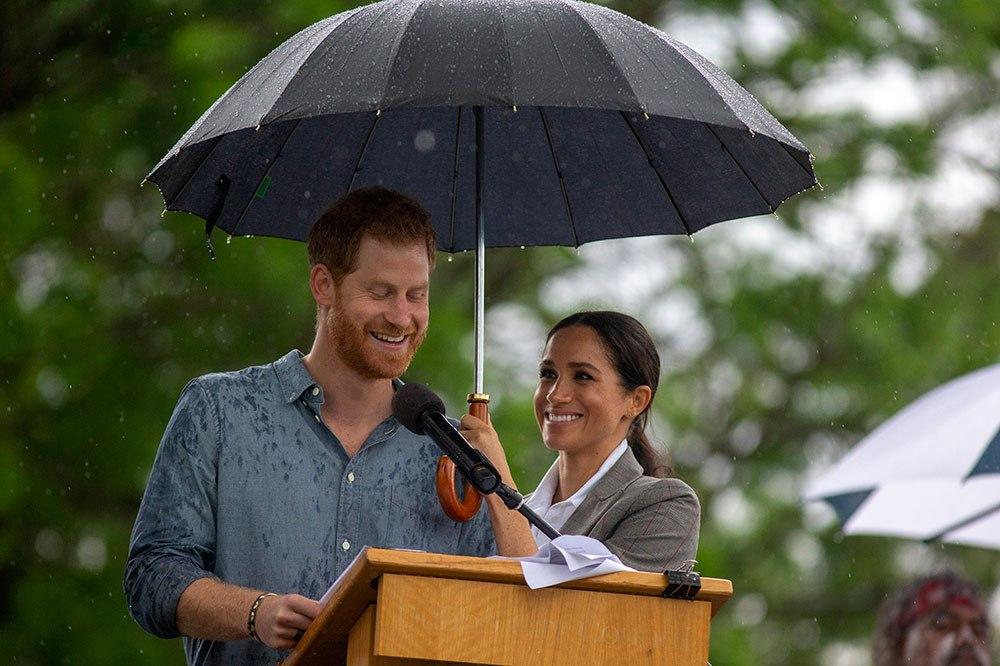 Harry and Meghan continue to face backlash as they step away from royal life. Meghan for her ongoing legal battle with British tabloid papers. Harry for his controversial comments on the Commonwealth.

In January, the couple announced a revised media approach as they withdraw from royal duties. Despite Harry & Meghan’s wish for privacy, they remain a subject of gossip in the media.

Meghan and the Media

Meghan Markle has been the subject of intense scrutiny and gossip since joining the royal family. Harry describes his wife’s treatment in the media as a: “ruthless campaign”, that is, “knowingly false and malicious.”

Harry has a point. Meghan has faced constant criticism in the media. Blamed for Harry’s hair loss, for “forbidding” him to travel during a pandemic (following government guidelines – outrageous!) and criticised for wearing trousers. It seems laughable at times. The Daily Mail once accused her of: “fuelling drought and murder” by eating avocado toast.

But the sobering reality is that Meghan’s treatment stems from racism and misogyny. Mixed-race and unwilling to conform to traditional gender roles, Meghan is seen as a threat.

Meghan’s complicated relationship with her father has received wide speculation from British tabloid papers. In 2019, the Mail on Sunday published a personal letter Meghan had addressed to her father, Thomas Markle. Her lawyers claim the publication of this letter was a breach of privacy.

The letter came to light during an interview with five of Meghan’s friends by an American magazine. During the interview, her friends mentioned a letter Meghan had sent to her father. Shortly after, the Mail on Sunday managed to obtain the letter from Mr Markle.

“For these select media this is a game, and one that we have been unwilling to play from the start. I have been a silent witness to her private suffering for too long. To stand back and do nothing would be contrary to everything we believe in.” Prince Harry

Meghan is also fighting to protect the identities of her friends interviewed by the American magazine. She argues that publishing their names could risk their mental health for the sake of “clickbait.”

Harry on The Commonwealth

Harry doesn’t face the same level of criticism as his wife. But recently Harry also came under fire. On 1 July, Harry and Meghan joined a video call with the vice-president of the Queens Commonwealth Trust and young leaders from Team QCT. The meeting was set up as a discussion on “fairness, justice, and equal rights.”

During the call, Harry explained: “certainly when you look across the Commonwealth, there is no way that we can move forward unless we acknowledge the past.” He admitted to his own unconscious bias as a white person and agreed that wrongs needed to be righted. Whilst he didn’t go into details, it was groundbreaking to have a member of the royal family acknowledge Britain’s troubling past.

But Harry received heavy criticism for his comments. Some accused him of disrespecting the Queen and her love for the Commonwealth. An argument that suggests protecting the Queen’s feelings outplays righting the wrongs of our past.

When we look at the foundations of the Commonwealth, we find the British Empire. An Empire we built by colonizing and stealing from countless nations. Nations that we continue to profit from. For example, British companies control over one trillion worth of Africa’s key resources. And every year more wealth leaves Africa than enters it.

After the abolition of slavery, we paid reparations to the slave owners, not the freed slaves. And we have yet to right this wrong. Check out author Ta-Nehisi Coates article on The Case for Reparations, for more detail.

It is so important to address these ongoing inequalities. Harry and Meghan are doing their best in facing Britain’s troubling past and present.

In the spring, Harry and Meghan’s revised media approach came into action. This new approach will see the couple withdraw from the royal rota.

The royal rota dictates that members of the royal family supply any images they wish to release to the rota first. Four of the seven papers on the rota are UK tabloids. For Meghan and Harry, this restricts their ability to share photos with the public on their social media accounts. Withdrawing from the rota will allow the couple to communicate with the public directly.

Harry and Meghan will be more selective with the media they work with. They aim to engage with credible media outlets that provide objective news. The couple would also like to support young, up-and-coming journalists.

Well, that’s all for now! We hope that in time Harry, Meghan and their son can achieve the privacy they desire. Let us know your thoughts in the comments.