Celebrity Couples Who Show Us Love Can Last | Pzazz Magazine 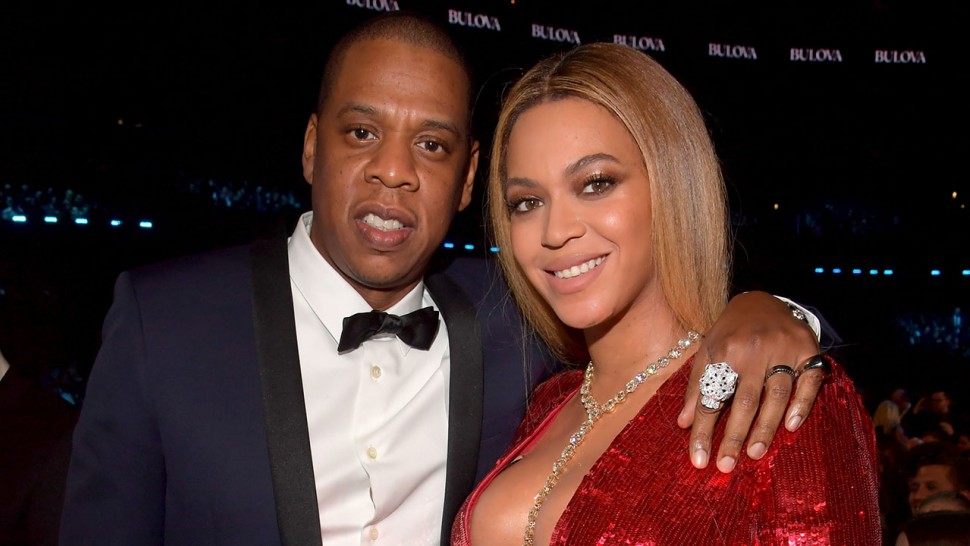 The recent split of Brangelina hit lots of people hard. First Brad broke our hearts when he split with Jen, and then he shocked us by announcing he’d split with Angie. We often look at celebrities as higher beings, but they are just as likely to suffer from the difficulties relationships bring. Hollywood is notorious for its short-lived marriages, but these couples have stood the test of time and show us that love can last. 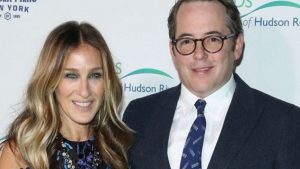 Sarah Jessica Parker is best known as Carrie Bradshaw from the Sex and the City series, and Matthew Broderick has been in multiple films throughout his long career. They met in 1991, married in 1997 and despite Parker’s success with Sex and the City, have stayed together. Is there a secret to their success? They live modestly and don’t engage in the celebrity culture that many couples do. Normal family life seems to agree with them! 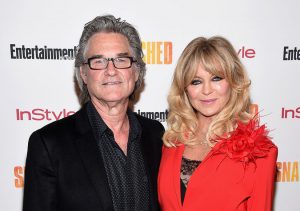 Goldie Hawn and Kurt Russell are two of the biggest movie stars in the world, and they’ve been together since 1983. The pair never married, which shows us all that putting a ring on it doesn’t guarantee life long happiness. How do they keep their relationship strong? According to Goldie, communication and commitment are vital to long-term happiness. 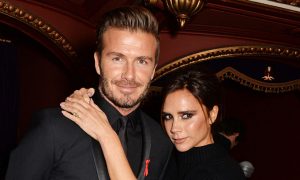 Posh and Becks are one of the most famous couples in the world, and the pair aren’t strangers to paparazzi. From their beginnings as a Manchester United star and one of the Spice Girls, the pair have been through a lot together. Despite many tabloid rumors about Beckham’s affairs, they’ve proved that love can be forever. After 20 years of marriage, they show no sign of throwing in the towel. 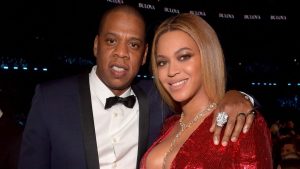 OK, so judging by Jay-Z’s latest album where he admitted to cheating on Beyonce, their relationship isn’t perfect. However, Queen B seems to have forgiven him and the pair’s relationship is still going strong. Although they married in 2008, Beyonce has suggested the pair were together as early as 1999. After multiple collaboration, three children and a sell out tour, these two show love can last even in the limelight. 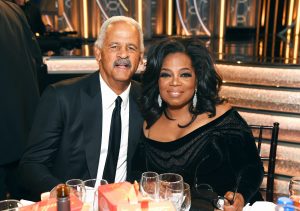 Any man who can keep Oprah happy has our vote! Not getting married might make a relationship last longer because Oprah and Stedman have been together for over 30 years. Maybe their long engagement keeps the spark alive, or maybe Oprah’s too busy for saying “I do”. We doubt these two will call it quits in the future.

Will Smith and Jada Pinkett Smith 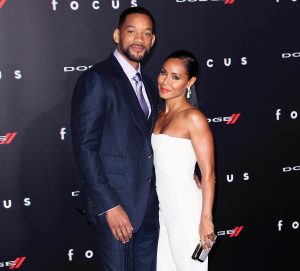 This power couple has been together since 1994 after meeting on the Fresh Prince of Bel Air set. After marrying in 1997, they’ve endured many rumors, including speculation that they have an open marriage. Jada refuted the rumours, claiming they are not swingers or hardcore Scientologists. Despite the media regularly publishing divorce stories, the couple is still very much together and enjoy family life with their children.

7 Reasons Why The Beckhams Are Ultimate Family Goals
Meryl Streep Should Be Your Role Model – Here’s Why!
Advertisement