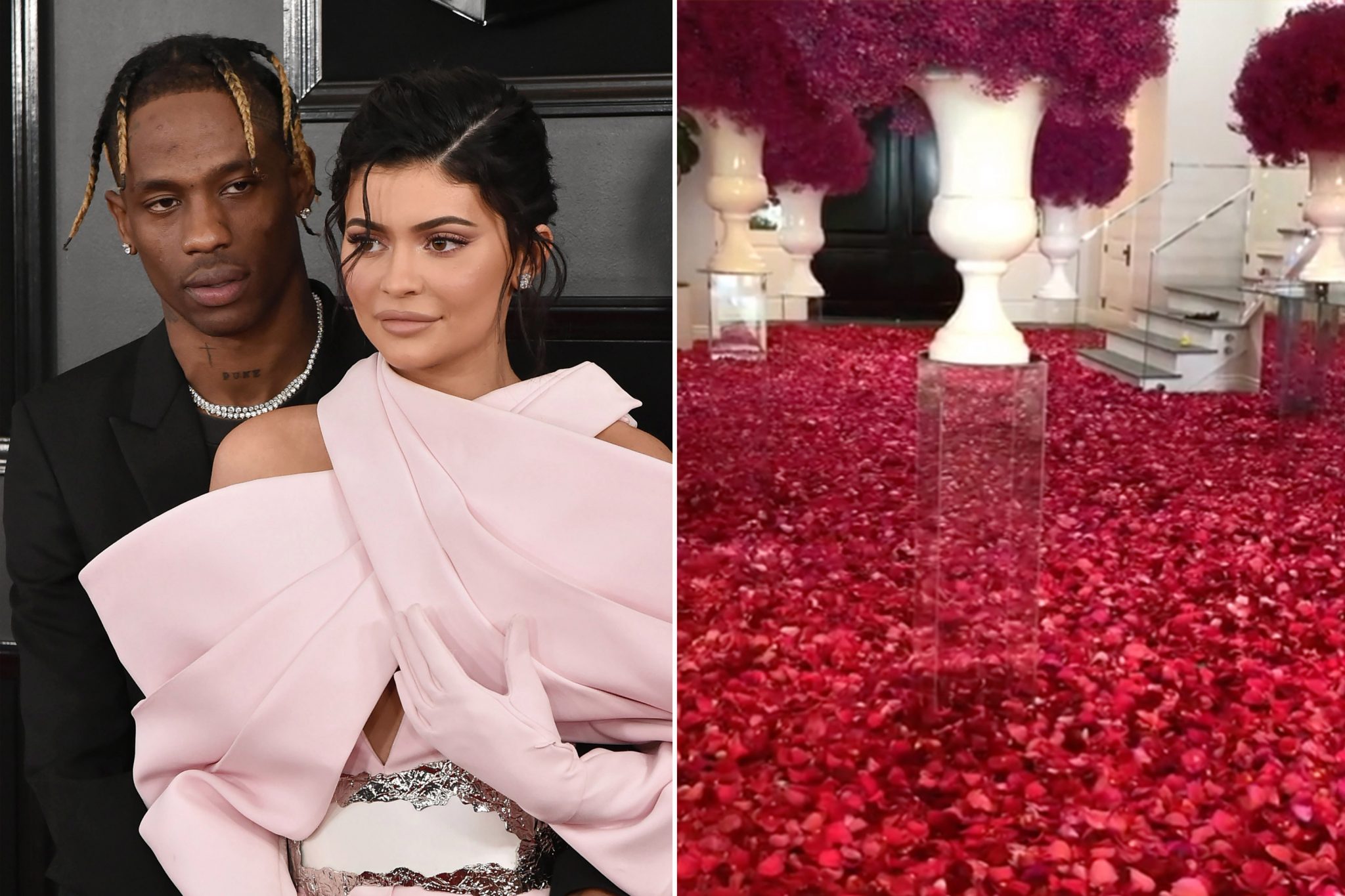 Who said that romance was dead?

For celebrities, it not only seems like the norm to shower your partners with gifts, attention, and treats – but it’s become something of a contest.

Think thousands of flowers and some impressive (expensive) public declarations. I thought I would share with you some of the best and most magnificent gestures of loves that our favourite celebs have performed.

5 years ago today I married my best friend. ✨

Let’s be honest, you were probably expecting this one. Kanye West is continually showing us that, although money can’t buy love – it can certainly make us all green in envy.

Every Mother’s Day, Kanye takes the liberty to send his wife just the average couple of thousand roses on behalf of their daughter, North West.

Isn’t that just the sweetest? It just goes to show, you can show your love in countless ways, to every family member.

Granted, this romance was short-lived, but that doesn’t take attention away from Tom’s infamous declaration of love. Where? On Oprah’s sofa, of course.

That’s quite the statement, has anybody really topped that?

As one the richest and most powerful couples in the world, it’s not surprising that Jay Z and Beyonce have performed some pretty impressive and drastic gestures of love.

Not only do they often perform together, in front of hundreds of thousands of people, their private life also seems pretty romantic.

I’m going to throw it back to when they were first-ever trying to get to know each other. Jay Z surprised Queen B by forking out a staggering million dollars on Rolls Royce.

It’s important to point out that grand gestures of love aren’t just prevalent in the age of Instagram.

Joe Dimaggio and Marilyn Monroe had only been married for nine months, before Monroe’s tragic passing. After her death, Dimaggio placed a standing order which meant long-stemmed roses were delivered to her grave three times a week for twenty years.

Perhaps the most recent of magnitude romantic gestures. Travis Scott decided to cover Kylie Jenner’s house with rose petals for her birthday.

Let’s put this into context – Kylie’s house is pretty big, and rose petals are pretty small. I think the cleanup might have been quite difficult, but the sentiment was incredibly cute.

To add to the cutest, the couple’s baby girl, Stormi, was obsessed with all the petals.

This is probably one of the most amazing gestures, which just shows how much Travis cares and adores Kylie. What do you think??

You might not have the patience or means to fill your love’s house with rose petals, but that doesn’t matter. Small, meaningful gestures are just as precious.