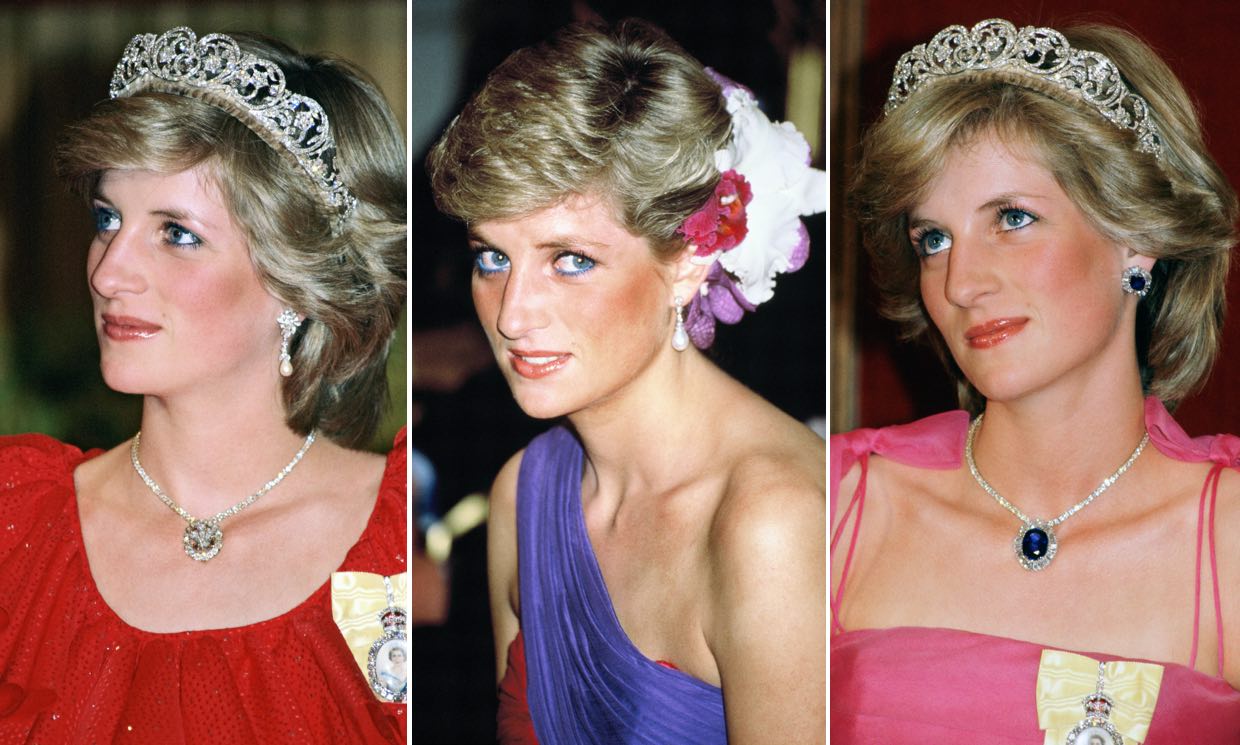 It’s been almost 23 years since the news shocked the world. Princess Diana has been in a car crash in Paris and died later in hospital. It was a tragedy that still impacts the world today. A Prince which broke down societal expectations, leaving behind two young children.

Time often blurs memories – especially when they’re flooded out with conspiracy theories. It’s easy to get swept away. So, let’s take a dive into why Princess Diana’s legacy will live on forever, and the lessons we can learn.

Let’s talk about the moment which really shook the country. The black revenge dress. Of course, this was more than just a fashion choice –   this was a statement.

The same night Prince Charles confessed his infidelity on national TV, Princess Diana walked out in a dress which did not follow “protocol”. This has become an iconic moment in history – one which has become synonymous with empowerment and reclaiming control.

Her legacy also lives on with her sons. Prince Harry and William continue to participate in the charities that were close to Dina’s heart. These include Halo Trust and Centrepoint.

She even brought Harry and William to some events, teaching them young.

She normalised the royals

Before Diana, the royals were never really seen as “real” people. They were almost a symbol; not real people. Diana changed that. She made the royals seem like normal people, with a normal upbringing.

For instance, she took her sons on normal holidays, took them to McDonald’s, and just all-round lived the more “average” life – within reason.

She was one of the main figures who brought a sense of normalcy to the royals. This broke down a lot of barriers.

She wasn’t afraid to show affection, something which was unheard of in the royal family. She was known for showing affection in public, especially towards children.

You can see this behaviour mirrored by Harry, William, and Kate.

Notably, Diana also broke down so many rules. For instance, she would near wear gloves when on official duty. She shook hands with everyone, especially those in shelters and hospitals. This is, again, mirrored by her children.

The royal family would never really spent a lot of time with their children. It wasn’t seen as acceptable. An example of this was Prince Charles – he would never travel with his parents (which was a lot).

Princess Diana was against these long separations, and that’s why she always travelled with her kids. She was totally open about her maternal feelings – something that so many parents could relate to.

She also made sure that William and Harry saw what life was like, outside of the palace. Which has arguably shaped them today? Continuing on her legacy.

Well, there we have it. Princess Diana wasn’t afraid to stray aside from the norm. She broke down protocols – with her parenting, charity work, and even fashion.

She influenced the monarchy without even realising. I’ll leave you with a quote:

“I am following with my heart, not my head.” We can all follow that.

Will & Jada Smith: Everything we know about the scandal
5 Famous Faces That Have Battled With COVID-19
Advertisement