Everything You Need to Know About Megxit | Pzazz Magazine 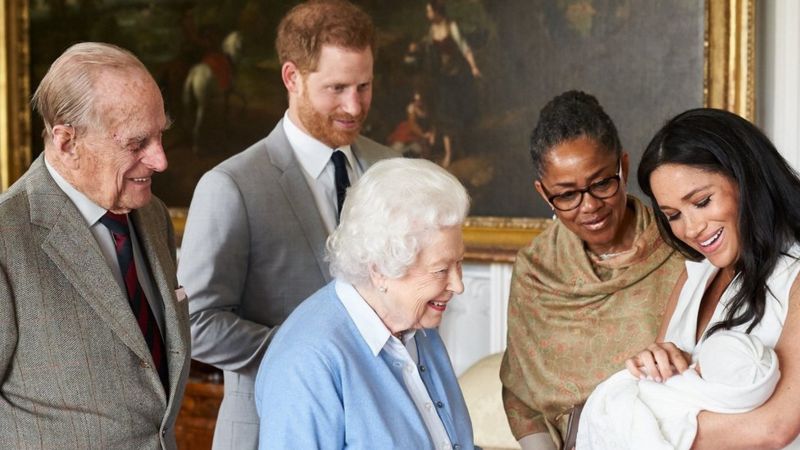 According to The Duke and Duchess of Sussex’s official website sussexroyal.com, the couple’s wish to step away stems from a desire for more independence as a family. This includes being able to work in careers unconnected to their Royal duties, which is not allowed in their current positions within The Royal Family.

How Will The Change Take Place?

The Duck and Duchess of Sussex’s transition from their Royal duties will begin on April 1st 2020. The transition will take 12-months with a review at the end. 1. The couple will no longer have an office in Buckingham Palace. According to sussexroyal.com the couple informed their staff personally and have worked out individual plans to ensure staff are treated fairly in the transition.