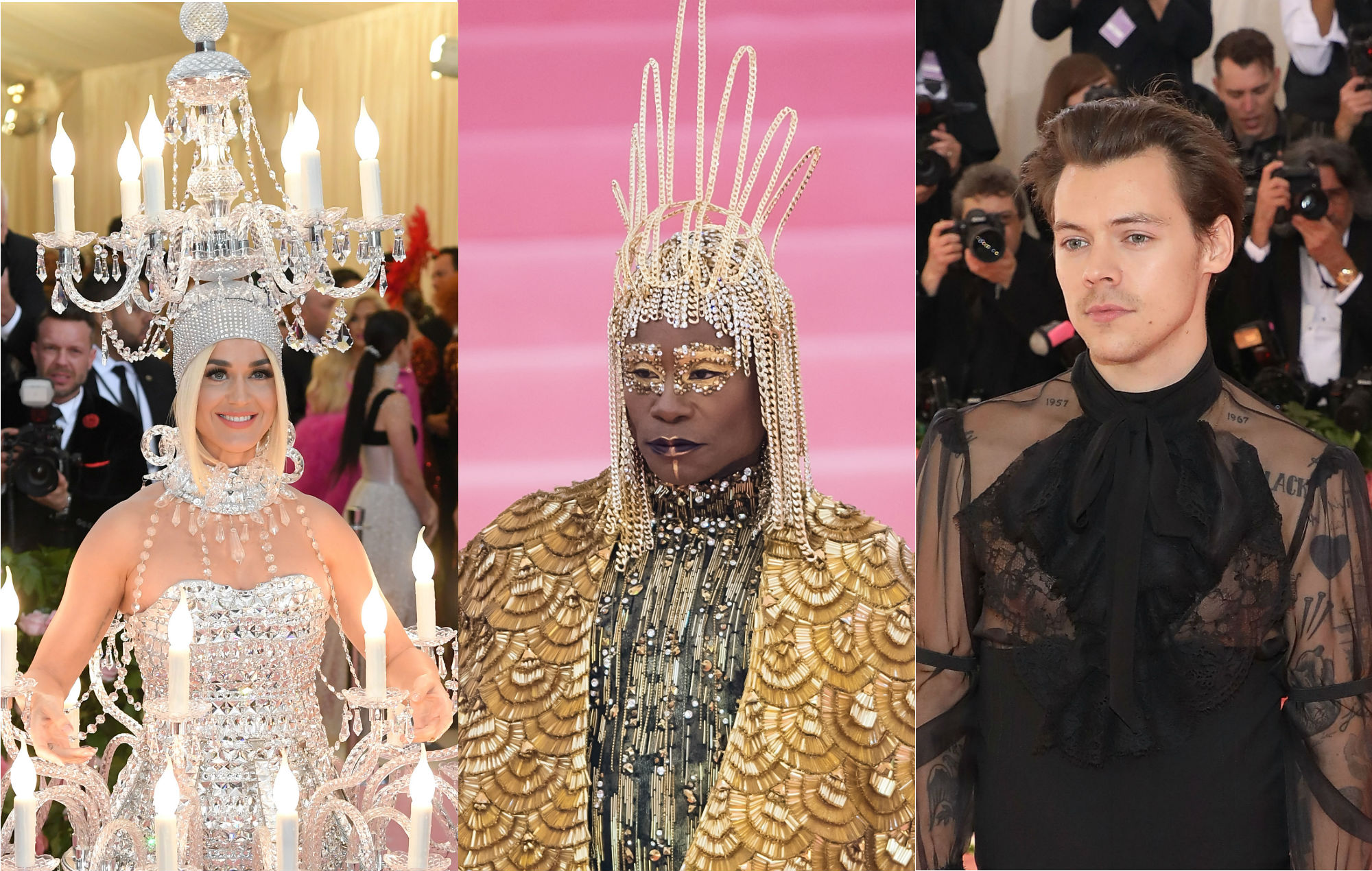 The MET Gala was back for 2019 on Monday and did we get served some unreal looks? Yes we did!

If you’re not familiar with the high fashion event that takes place in New York every year, number one where have you been? And number two, it features only the most elite celebrities from supermodels to rappers, all attending to parade themselves in the hopes of being noticed, getting it right and getting onto the best dressed list.

The theme for this year’s MET was Camp, and it really did go from celebs taking the theme to new extremes, to not bothering at all *ahem we’re looking at you Liam Hemsworth*.

So, who were the best dressed at the Met Gala 2019? Pzazz decides… 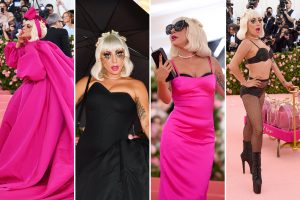 Let’s get started with the Queen of Theme, Lady Gaga. Not only is Lady Gaga never one to shy away from fancy dress, and drawing attention to herself through her fashion. She also has been a long standing advocate and heroine for the LGBTQ+ community, which meant she was always going to LEVEL UP to a camp themed MET. Lady Gaga didn’t just delight us with one dress, not even two, no Gaga donned FOUR outfits during her red carpet moment. This kind of dedication combined with the designs from Brandon Maxwell was sure to make any fashionista go ga-ga for Gaga. 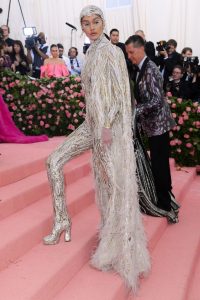 Gigi is up next on our best dressed list and let’s be real, the outfit speaks for itself. The glitz and glam we wanted to see from this camp theme was almost completely achieved by Gigi’s head to toe Micheal Kors bodysuit. Not only was the outfit completely breathtaking, Gigi wore huge white lashes that added more drama, more charisma and more glam to her complete look, as if that was even possible. 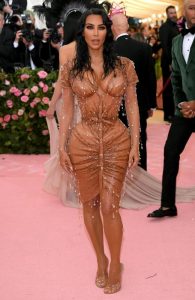 Although maybe not the most camp outfit on the pink carpet Monday night, it wasn’t just Kim’s The Maison Mugler dress that has had the critics talking. Kim’s figure looked snatched to within an inch of our lives, and it has had everybody talking – Kim and her trainer have both come out to say that it has taken strict hard work for Kim to achieve her figure and those calling it fake have no idea of how hard she works. If this isn’t the gym inspiration we all needed I don’t know what is? In other news, her dress, designed by Mugler, was the first creation out of The Maison Mulger in 12 YEARS, making this dress as iconic as the person wearing it. 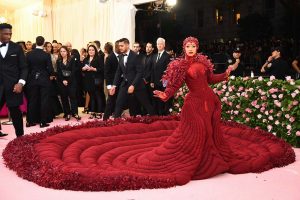 It seems like everything Cardi touches turns to gold at the moment and this dress was absolutely no exception. The rapper and mother, who is famous for standing out, wore this outstanding Thom Browne billowing red dress and nailed it! She really did steal the show and has had hundreds of thousands of people talking about her and this stunning piece on social media. 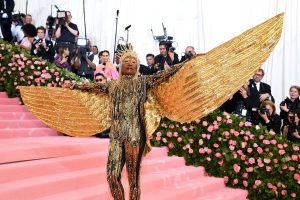 We’re finishing our best dressed with the VERY best dressed – YES BILLY PORTER DID THAT! For Pzazz, this outfit was unbelievable and Billy really took the theme and ran away with it, FABULOUSLY. Not only was Billy an icon on the pink carpet, his entrance was iconic too – carried in by six shirtless men like a true Queen! The outfit was designed by The Blonds, Billy relied on the brothers to connect with the theme in the best way possible – and sweet jesus, they succeeded!