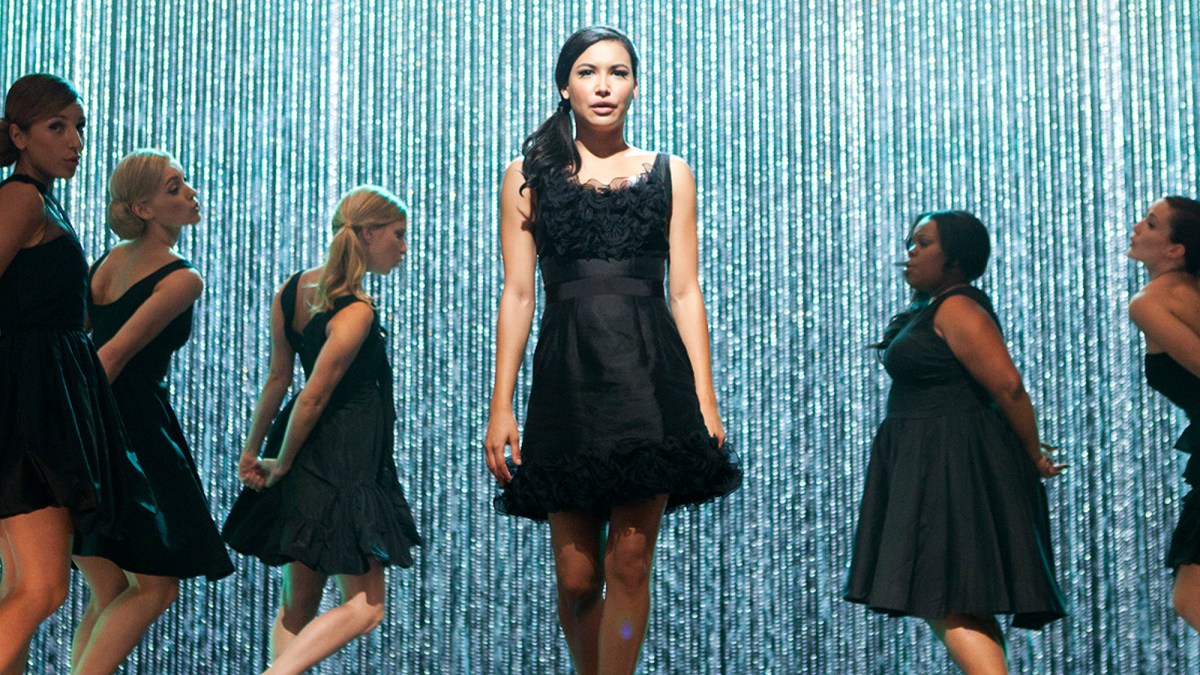 Naya Rivera’s death has come at a huge shock to us all. On 8 July, Rivera and her four-year-old son went on a boating trip on Lake Piru. Later that day, Rivera’s son was found alone on their rental boat and she was declared a missing person. Her cause of death has since been ruled as accidental drowning.

We know Rivera best for her brutally witty comebacks as Santana Lopez on Glee. But it was Rivera’s portrayal of Santana coming to terms with her sexual identity that added true depth to the character. Her chemistry with fellow Cheerio, Brittany (Heather Morris), gave us a rare example of an LGBTQ+ relationship with a happy ending.

In honour of Rivera, we decided to look back at our top five Santana moments on Glee.

1. When Santana called out Rachel

Rachel Berry (Lea Michele) had a knack for winding up her fellow Glee members. Whilst ambitious and talented, Rachel’s diva attitude caused constant friction. And this might be a case of art imitating life, with cast members since outing Lea Michele for her problematic behaviour on set.

As always, Santana manages to conjure up some brilliantly catty insults:

“Someone in that apartment shaves their face and leaves their stubble in the sink and we all know it ain’t Kurt so do the math.” Santana Lopez, Glee

At first glance, Santana can appear as simply a popular girl with a mean streak. But we learn that her sharp insults and comebacks are a defence mechanism, as she struggles to come to terms with her sexuality.

2. When Santana sang Songbird to Brittany

In season two’s episode “Rumours”, Santana isn’t ready to publicly address her romantic feelings for Brittany. Instead, Santana choices a far more beautiful and personal way to tell Brittany she loves her.

This is a private moment between Santana and Brittany (plus Brad – but “He’s just furniture.”) that is far more romantic than a public declaration of love.

3. When Santana visits the dentist with Brittany

After cajoling the dentist into giving them anaesthesia, Santana and Brittany share a joint hallucination in which they sing ‘Me Against the Music’. Santana performs a killer Madonna whilst Brittany channels Britney Spears. Their dance moves and electric chemistry arguably make their rendition even better than the original!

4. When Santana came out to her Abuela

We are used to seeing Santana dishing out the insults but when she comes out to her Abuela, we see her vulnerable side.

Santana’s speech is brave and honest, making her Abuela’s reaction all the more heart-breaking. This is an important moment; it addresses the reality of coming out for many people and shows why Santana has been so afraid of accepting her sexuality.

5. When Santana saves the day as Mrs Claus

When Santana dresses up as Mrs Claus for a shopping mall, we are treated to some hilariously inappropriate comments. Highlights include Santana venting about her relationship problems to a little girl that reminds her of Brittany and suggesting a boy should get dental treatments for Christmas. Classic Santana!

Well, that’s our top five! What are some of your favourite Santana moments?

A Royal Update: Harry & Meghan What’s New?
Will & Jada Smith: Everything we know about the scandal
Advertisement