Relationship Types: Which is Right For You? | Pzazz Magazine 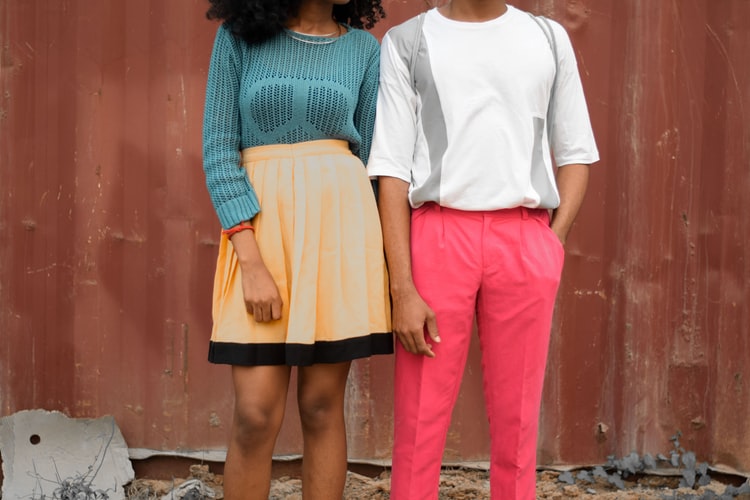 There was once a time when relationships were a precursor to marriage. Years ago, people chose a partner based on practicality and not on the connection they shared. However, as times changed and women left the home to start their own careers, we’ve seen a shift in relationships and the concept of monogamy.

Today, there are many types of relationships and society views sexuality as a more fluid concept. If you’re not interested in marriage, kids and monogamy there are plenty of choices available. Here are some relationship types you should know about. 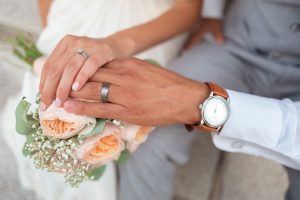 Let us be clear, monogamy is still the most popular type of relationship and there’s nothing wrong with the concept of monogamy. For many of us, the dream of meeting someone, falling in love and journeying through life together is alive, but monogamy has changed over the years.

Monogamy is an agreement between two people that they will commit to each other and nobody else. Most people grow up around monogamous relationships, but society has become more accepting of LGBTQ couples. Monogamous partnerships can be difficult, and statistics show that cheating is a frequent occurrence. However, monogamy enables two people to develop a deep connection and many prefer to work at a monogamous relationship than choose other options. 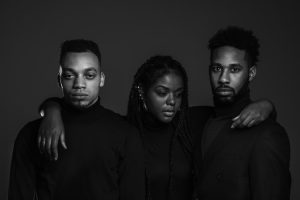 We’re only human, and sometimes temptation can be too much to handle. For some couples, being faithful to one partner seems unnatural, and they prefer to be realistic about the expectations they place on their partner.

Polyamory is a happy medium between monogamy and open relationships. It’s defined as having multiple loves, and polyamorous people prefer to experience emotional and physical connections with a range of partners, ranking in importance.

People often have primary partners and secondary partners, depending on their living arrangements. Polyamory is complex, but many people believe having one partner is unnatural, and multiple partners fulfill all of our emotional needs. For some, polyamory improves their marriage, but there are many negatives aspects of having multiple partners.

One of the most important things to consider is the jealousy that occurs between partners. The key to making polyamory work is open and honest communication between all involved.

We live in a busy world, and sometimes we don’t have time for a committed relationship. People choose to engage in casual relationships because they need physical fulfilment, but don’t want to commit to another person.

The most important thing about casual relationships is ensuring the other person knows that you don’t want commitment. People can get hurt, so make sure your intentions are clear. You should also consider the risks of sexually transmitted diseases and take precautions.

Asexuality is a new concept, and one of the most controversial sexual identities today. People who identify as asexual don’t have a sexual attraction to others and most prefer to not engage in physical intimacy. There are many reasons as to why someone might be asexual, and nature versus nurture arguments have lead to many specialists arguing that asexuality results from psychological issues, and not a biological predisposition.

There are many asexuals who engage in physical intimacy to please their partner, but the AVEN Network and asexual dating services make it possible for individuals to find fulfilling relationships without physical intimacy. 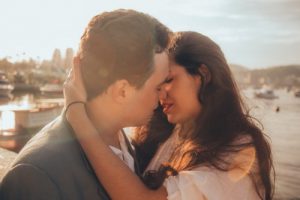 When two friends have a mutual sexual attraction, they can keep their friendship but act on that attraction. In some cases, friends with benefits work out great, and it’s often a precursor to commitment; as long as both people are on the same page.

The worst thing about friends with benefits arrangements is when one person develops romantic feelings and the other doesn’t. Before giving in to lust, consider whether it’s worth risking your friendship for and speak to the other person about your concerns. 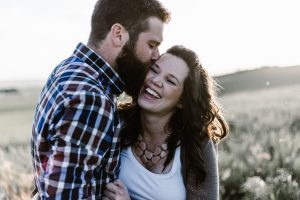 Feeling Stressed? Here Are Some Tips to De-Stress
12 Movies All Women Must Watch In Their Lifetime!
Advertisement