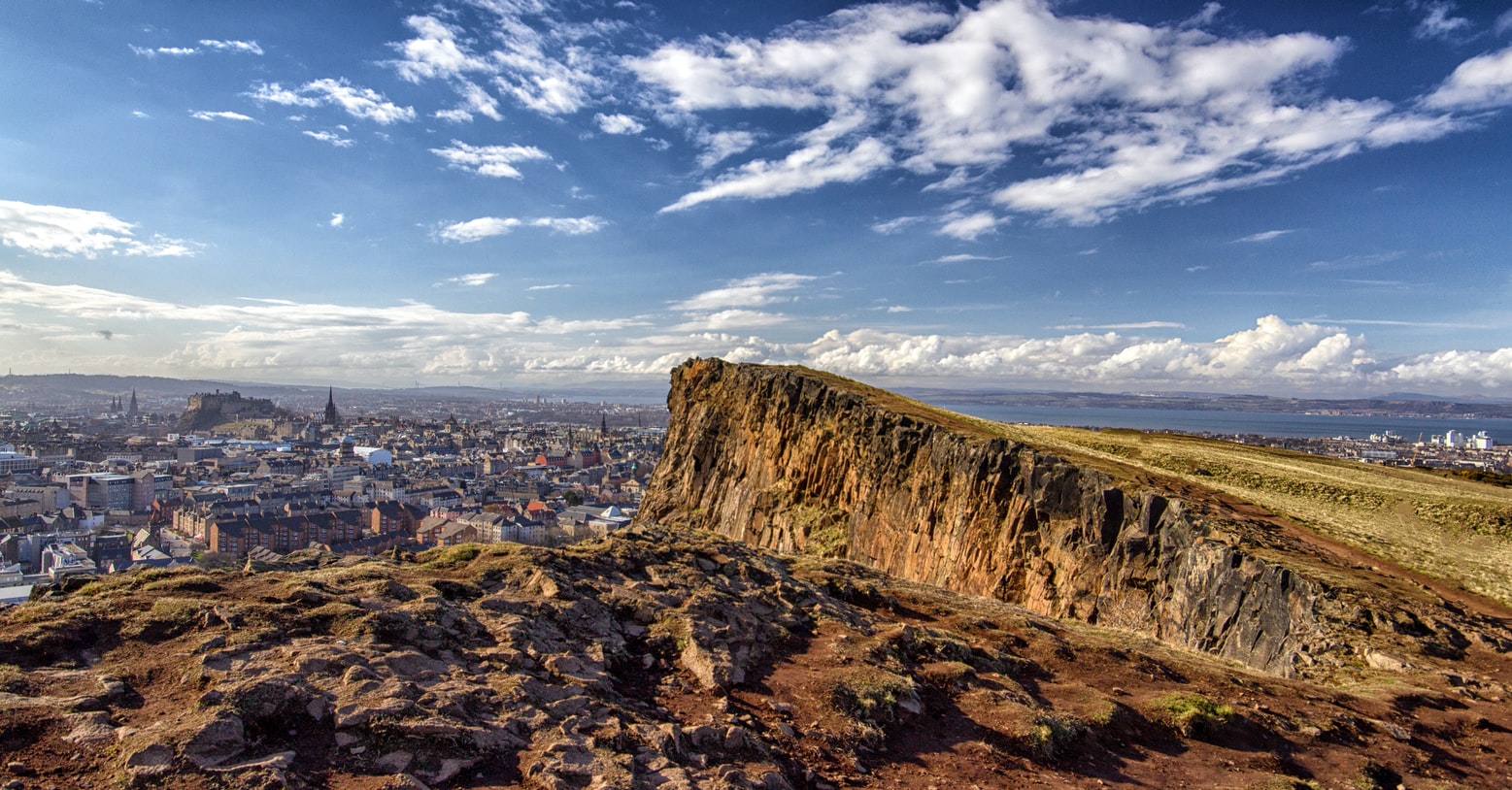 City breaks are perfect if you need an affordable holiday that fits around your schedule. Typically taking place over a long weekend, city breaks offer a short but enjoyable way to explore a new place. So, if you’re planning for a future trip check out our top picks for UK city breaks.

Remember to follow the government guidelines of the area you are visiting and keep safe! 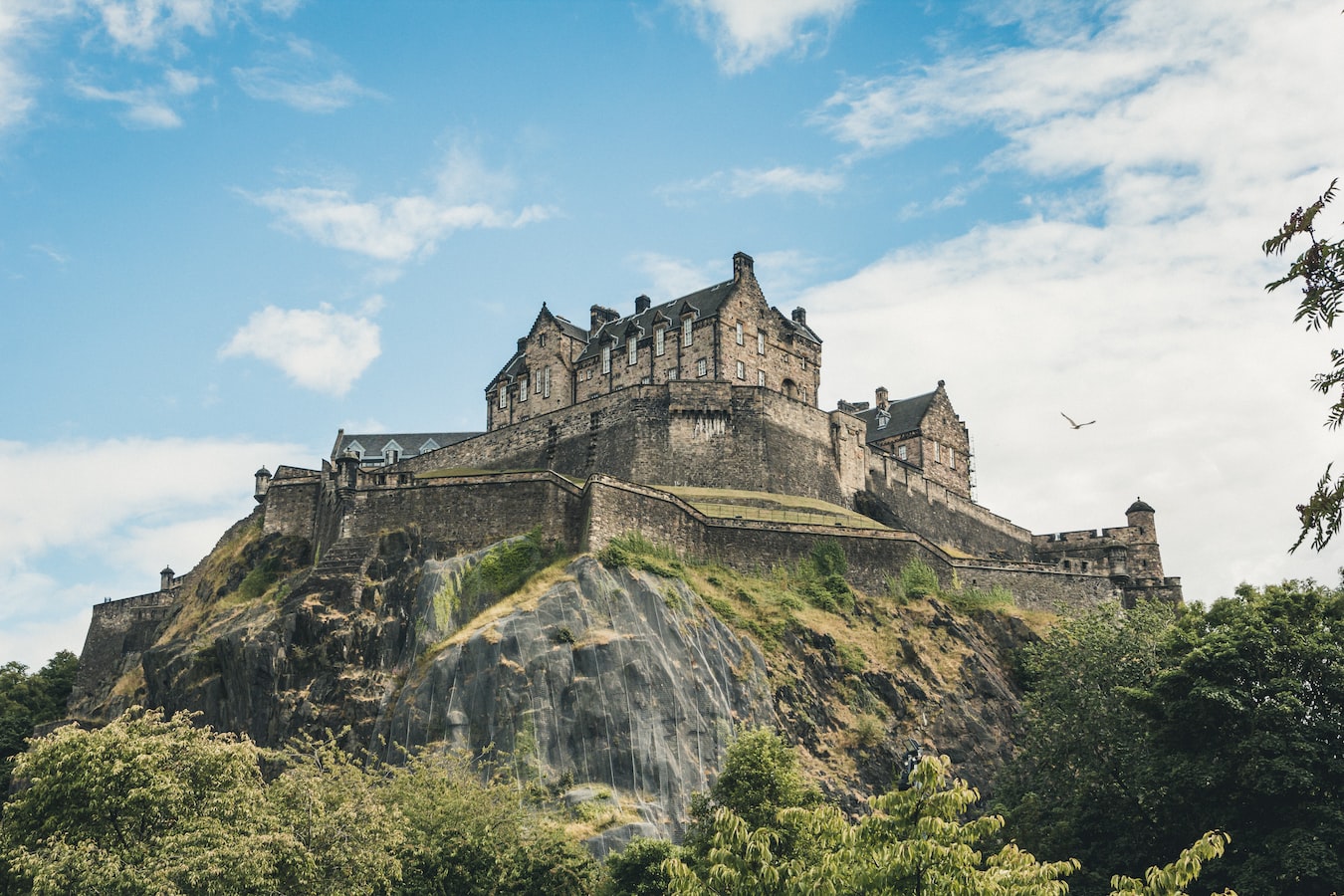 The capital city of Scotland and home of the infamous Fringe Festival, Edinburgh is a cultural hotspot. Take a walk up Arthur’s Seat (an extinct volcano) for stunning views of the city including Edinburgh Castle which sits atop another extinct volcano!

The National Museum of Scotland is great for all the family with exhibits on extinct animals, scientific discoveries, and more. For adults and children (10+) who love Harry Potter, the Department of Magic host three themed escape rooms for 2 – 5 people.

If you have a strong stomach and enjoy a little gory history, The Surgeons Hall Museum might be for you! The museum features a huge collection of ‘natural and artificial curiosities’ (including human organs and antique medical tools) that have been collected together since 1699. For whisky fans, The Scotch Whisky Experience offers tours of the largest collection of Scottish whisky and a bar offering over 450 different whiskies to choose from. 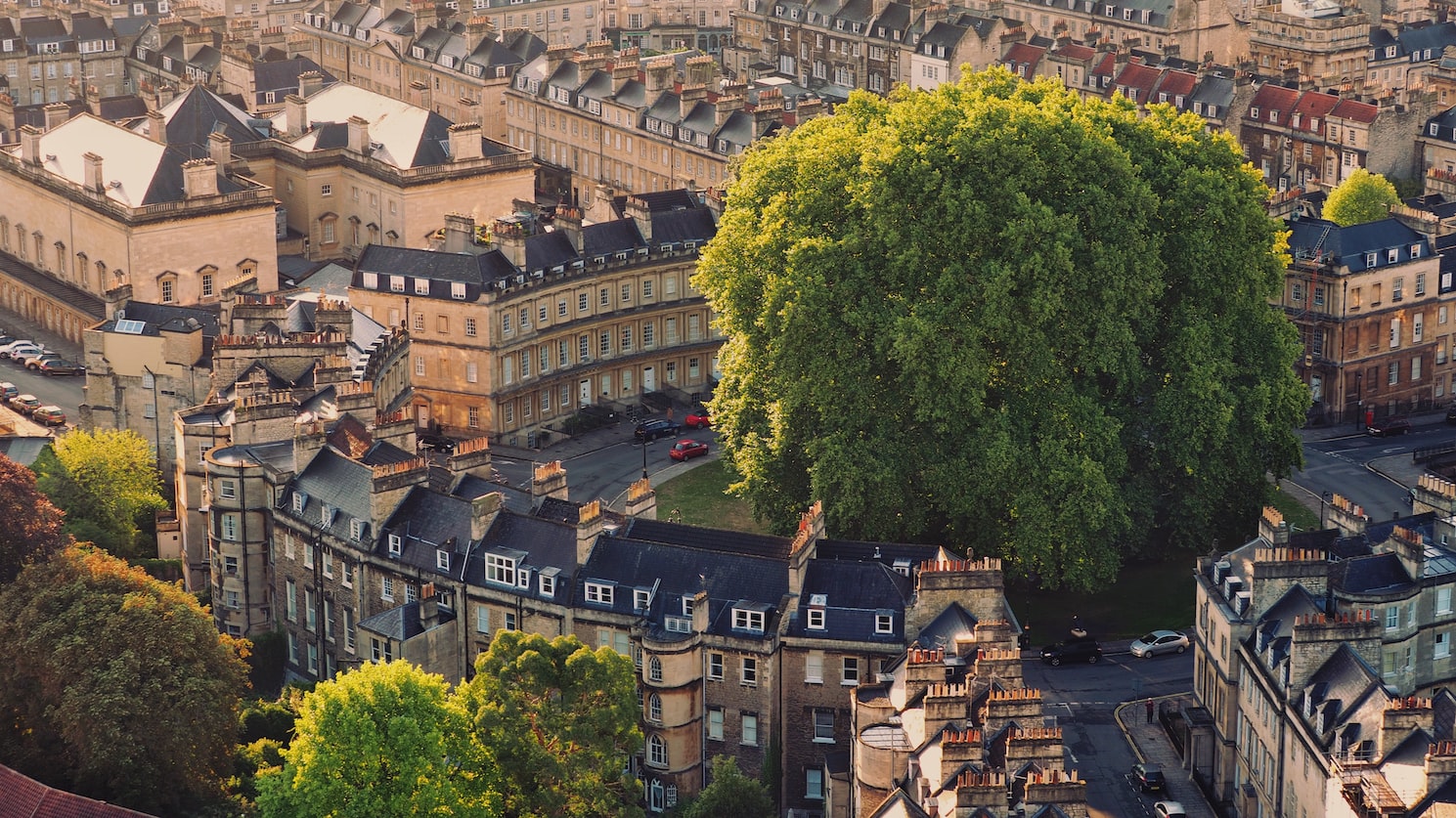 Bath is a picturesque city nestled in the River Avon valley in the West of England. Known as a historic Wellness destination for it’s Roman Baths, Bath’s modern-day offering is the Thermae Bath Spa which features an open-air rooftop pool!

You can also visit author Jane Austen’s home, now converted into a Museum, and the Bath Assembly Rooms which was at the centre of Bath’s fashionable scene in the Georgian period.

There are some pretty steep hills to climb whilst exploring the city, so you’ll likely work up an appetite. For a tempting savoury or sweet treat, The Sally Lunn Bun cafe serves the Georgian delicacy of the same name. The cafe is one of the oldest buildings in Bath and was home to Sally Lunn herself, the creator of the original bun recipe in the 1600s. 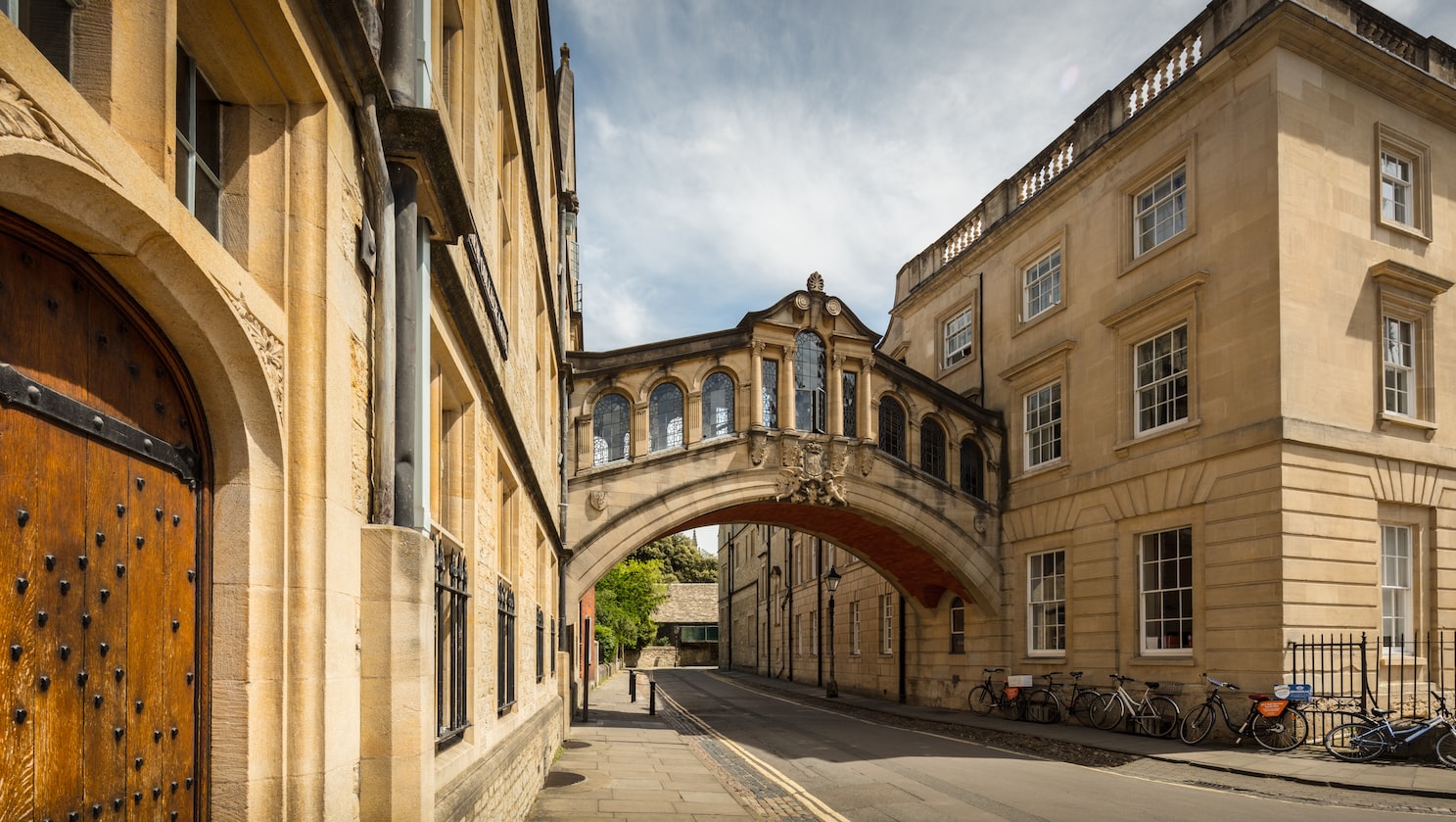 Oxford has strong literary connections including Lewis Carroll and JRR Tolkien. For any Alice in Wonderland fans, a visit to the Alice Shop which sells delightful memorabilia is a must.

Lord of the Rings fans can visit the Radcliffe Camera, part of the Bodleian Library, which inspired Sauron’s Temple. After, enjoy a drink at The Eagle and Child where JRR Tolkien would meet with fellow writers like CSS Lewis. You can also enjoy a tour of the Harry Potter film locations at the University of Oxford including lesser-known details about the production.

If you find history fascinating, take a tour of the Oxford Castle & Prison where you can learn the tales of the infamous prisoners held there. And, everyone will enjoy a tranquil trip down the River Thames on a traditional punt!

What You Need to Know About the Coronavirus
Advertisement