What Is Dopamine Fasting? And Does It Work? | Pzazz Magazine 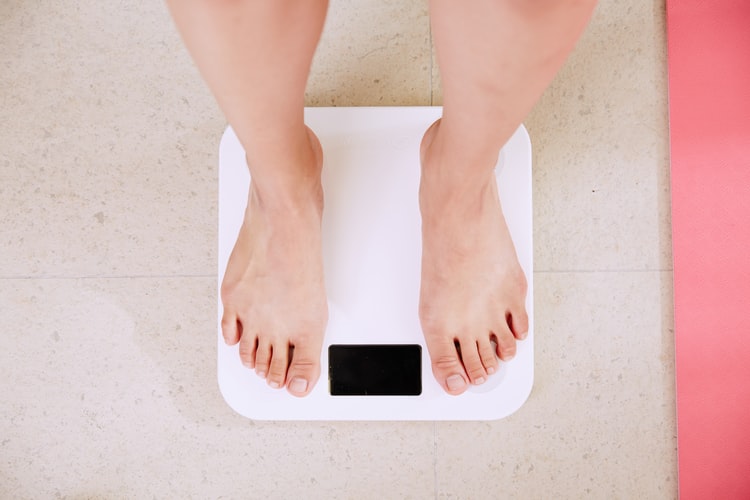 There’s a new trend hitting the world (according to social media) – “dopamine fasting”. I explore what it is, where it came from, and if it actually has any benefits.

Sometimes, with wellness trends, it can be hard to know if it actually has substance, or if it’s just another trend taking over the internet.

What is a dopamine fast?

During this so-called fast, those who are dedicated to practising will abstain from anything that brings them pleasure. This can be anything from food and social media to sex and exercise. Some extreme practitioners will also refrain from talking and making eye contact. This is all in an effort to avoid stimulation.

What is the reason?

So, why would somebody put themselves through this? Well, it supposedly resets the brain’s reward system – a network wired by a chemical called dopamine. After these fasting episodes, they report feeling more focused and finding more joy in the activities which they decided to abstain from.

Is it really helpful?

Despite those who practise swearing by the benefits, dopamine fasting has created quite the discussion. In fact, it’s become something of a controversy.

Dr Cameron Sepah, the psychologist who helped popularise the dopamine fasting movement, has claimed that it has been pushed to an extreme.

Many believe that it is illogical and ill-informed. The trend also seems to oversimplify the role of dopamine to the brain.

So despite the click-bait headlines, dopamine fasting shouldn’t be pushed to an extreme. The original idea is not to literally lower your dopamine levels. Sepah stated that it should be used to reduce the time spent on problematic activities. Whether that’s drug use, video games or social media.

The main sentiment revolves around limiting your use to things that may be doing you more harm than good. For example, excessive substance abuse or obsessively refreshing your Instagram every two minutes.

What happens after a fast?

While the trend blew up around what people don’t do during fasting (which created the headlines), the long-term, dedicated fasters need to take additional steps if they want to overcome their damaging behaviours.

Firstly, when those initially cut themselves off, they become more aware of themselves. Without any screens or stimuli to distract them, they experience their bodies in a new way. This can be quite scary for many.

From this, users need to address the root of their addictive behaviours. For instance, if you have an unhealthy obsession with looking at your phone, you need to find ways to limit your use.

The idea is to reduce our access to rewards so that we can appreciate them more.

That being said, it isn’t healthy to completely abstain from all pleasurable experiences. In essence, it’s all about moderation.

So, would you practice this kind of thing? What would you abstain from doing if you decided to give it a go?

Make sure to always consult professionals and research thoroughly before diving into anything like this. Our mental health should be treated with the same caution as our physical health.

10 Netflix Originals You Need To Watch This Winter
Fitness Apps – Which ones actually help you to get results!
Advertisement